How is the growth of social media impacting the control room? 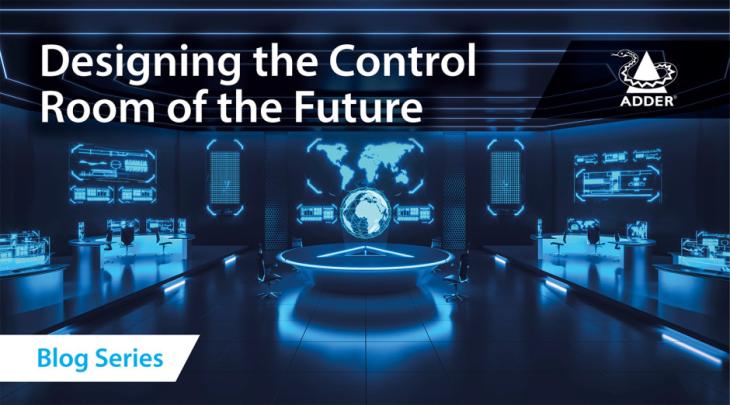 Today, social media channels are one of the most popular forms of communication – used by individuals and organizations around the world to share news, updates, and information. Many of the world’s leading broadcasters, transport providers and even some governments are using social networking sites to increase brand awareness, improve service levels, and gather customer insight. So, you may be wondering how social media is relevant in the control room?

Well, the use of social media in mission-critical control rooms is not new. However, its use is becoming increasingly more popular and relied upon in times of crisis. While no two control rooms are the same, and their requirements generally always differ, the real-time nature of social media is always able to add value to the operation at hand.

While social media is not an exclusive source of information in the control room, it plays a major role in post-event analysis, and is critical to many operators outside of the rapid response team. One real-world example that highlighted this was the Boston Marathon tragedy in 2013. City officials, and emergency services, used real-time spectator data from Instagram, Twitter and Facebook to both administer aid and investigate the atrocity that was unfolding. The control room’s ability to share vast amounts of such assets and data was crucial.

In unfolding events, teams in the control room can actively monitor captured or live streamed footage from multiple angles. They can monitor the swathes of videos and images being shared across major platforms, and then use this insight to react appropriately.

Simply ignoring this mass of information would be counterproductive. It needs to be combined with the real-time data generated by existing control room processes to enhance the understanding of an often-escalating scenario. The ever-increasing volumes of multimedia data formats have demanded a paradigm shift in the systems and interfaces involved in the control room.

This, in turn, has demanded that the technology frameworks that underpin mission-critical environments have had to rapidly adapt to process such information with near-zero latency, while allowing for seamless, reliable collaboration.

High performance KVM affords control room teams the reliability and security to operate with such a harmonious set-up. It copes with a workplace that is dealing with tens of thousands of new data sources, in terms of physical assets, and millions when you consider the role social media is playing in video, text, and images sent to the control room.

To find out more about designing the control room of the future, or how connectivity solutions like KVM can help prepare your operation for inevitable change, download Adder’s latest whitepaper here. 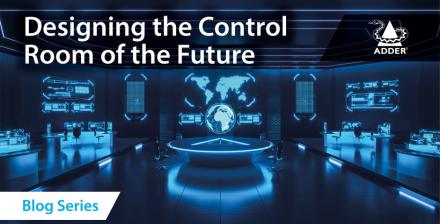 How is the Rail Control Room Changing?

Data sits at the heart of managing the future development of any rail network, one of the most critical pieces of transport infrastructure across the...

The Evolution of the Industrial Control Room

The connectivity brought about by the Internet of Things (IoT) is accelerating a revolutionary change to the energy and utility plant sector. Vast...

About Adder Technology
A global market leader in connectivity solutions, Adder Technology enables the real-time control and management of distributed IT systems. With a presence in over 60 countries, Adder works with a network of distributors, resellers and OEMs to connect millions of devices worldwide. Adder is a thought leader and continues to deliver excellence through innovation.
Read More

How is the growth of social media impacting the control room?