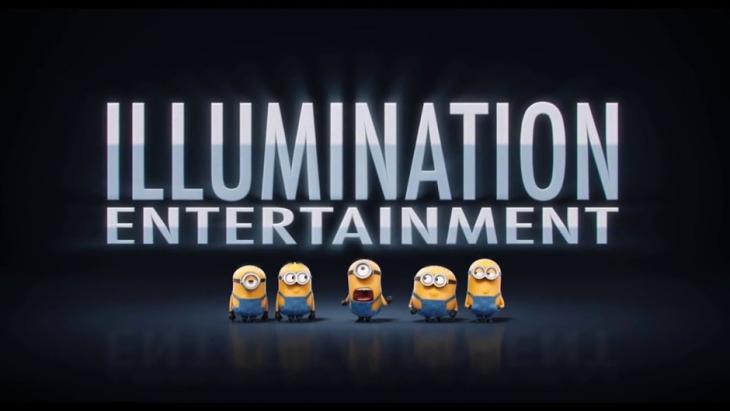 New York, November 11, 2014: Adder Technology, the industry leader in high performance keyboard, video and mouse (KVM) products, today announced that Illumination Entertainment has deployed the ADDERLink™ INFINITY to help address their increase in production due in part to the enormous success of the Despicable Me franchise.

Illumination Entertainment needed to rapidly expand its production capacity, which created the need for shared resources at the company. Additional edit bays came online, and there was a greater need for editors to be able to quickly swap in and out of the review suite for dailies. After researching the KVM options available on the market to address their problem, Illumination Entertainment looked to Adder to address their connectivity challenges.

"Using the ADDERLink™ INFINITY products, our editors are now able to setup for dailies or a review session on their Avid systems in their edit bay and then bring up that system in the review suite without interrupting any other sessions," said Joe Stevano, Illumination Entertainment, IT director. "Adding Adder’s digital KVM switching solution to our editorial infrastructure has given us increased flexibility in working on multiple productions."

“The post production environment has always been an ideal environment for the deployment of our IP-based high performance KVM solutions,” said Tim Conway, vice president, Adder Corp. “We are pleased to have worked with the Illumination Entertainment team and succeeded in addressing their workflow challenges. The ADDERLink™ INFINITY solution also positions the company for future scalability and upgradability in production capacity.”

Illumination Entertainment, founded by Chris Meledandri in 2007, is one of the entertainment industry’s leading producers of all-audience event films. In July 2010, Illumination, which has an exclusive financing and distribution partnership with Universal Pictures, released its first film, Despicable Me, starring Steve Carell, which earned more than $540 million worldwide and launched a beloved global franchise. With the success of 2011’s Hop, 2012’s Dr. Seuss’ The Lorax and 2013’s juggernaut Despicable Me 2— the highest-grossing first-run film in Universal’s history and the year’s third-highest-grossing film at the worldwide box office—Illumination’s films have made almost $2 billion. Universal’s and Illumination’s next film, Minions, a spin-off of the phenomenally successful Despicable Me series—starring Academy Award® winner Sandra Bullock and Jon Hamm—arrives in theaters on July 10, 2015. In 2011, Universal Pictures acquired the animation division of French visual effects studio Mac Guff Ligne and formed Illumination Mac Guff to work exclusively on Illumination Entertainment’s fully CG movies. Fans may also experience Minion Mayhem in 3D with the Ultra-HD movie motion simulator adventure at Universal Orlando Resort and Universal Studios Hollywood. For more information, please go to: www.illuminationentertainment.com.

Check out the latest movie due from Illumination Entertainment - Minions: 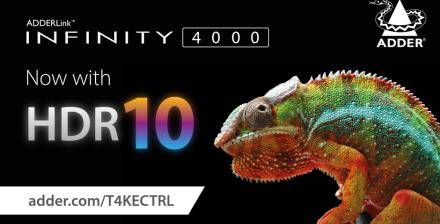 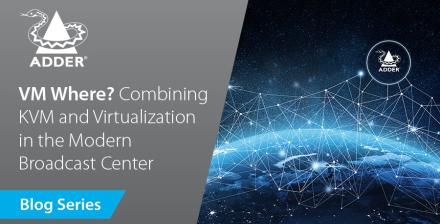 Future-Proof Connectivity: VM Where? Combining KVM and Virtualization in the Modern Broadcast Center

This week's episode of Future-Proof Connectivity is here...and this time we have something a little different!In Adder's first vlog, Jamie Adkin, VP...

About Adder Technology
A global market leader in connectivity solutions, Adder Technology enables the real-time control and management of distributed IT systems. With a presence in over 60 countries, Adder works with a network of distributors, resellers and OEMs to connect millions of devices worldwide. Adder is a thought leader and continues to deliver excellence through innovation.
Read More